How to Photograph Birds in Flight

It can be incredibly rewarding to photograph birds in flight. Equally, however, there can be nothing more frustrating than the very same thing.

As with any and all types of wildlife photography, success is down to a combination of the usual factors which you have to juggle with: namely, light vs shutter speed vs aperture vs ISO. Unless you are fortunate enough to live in one of the sunnier parts of the world, you’ll rarely have the ability to photograph every bird in flight at f8, 1/8000 sec and ISO 100 (and to be honest, would you want to? (Then there would be no challenge) And so, the trade-offs begin – but don’t be disappointed. Even with a cloudy sky and a camera with less than stellar high ISO performance, you can work the conditions to your advantage.

Panning and Tripods vs Handheld

Before you even begin to worry about your settings, one of the key tips to successful bird in flight photography is the art of panning. That is, to follow your subject in the frame. Following the bird in an erratic movement, so that it bounces around your viewfinder is rarely going to result in good photos, and so a good panning technique is essential, especially with larger telephoto lenses that will dictate the use of a tripod and gimbal head. But, whether you have a big heavy telephoto or are hand holding a smaller lens, the rule remains the same: keep things smooth and steady to increase your chances of success. 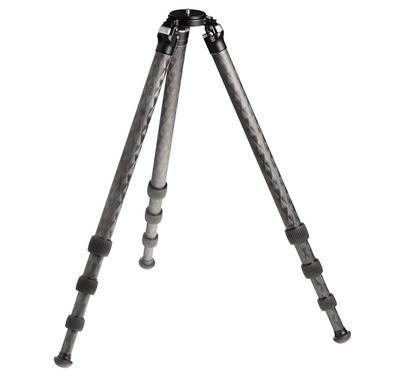 A good tip here is to try and get the bird in your viewfinder when it is further away from you. This is especially true the more magnification you have, as the field of view can become very narrow, making it even harder to find and focus on the subject. The further away it is the easier it will be to follow, and as it gets closer you will more easily be able to compensate for its direction and speed. This should give you a much better chance of smooth tracking than randomly picking a bird out of the sky that’s already filling the frame, and then trying to keep it in the viewfinder.

Using a gimbal head (such as the Wimberley Head Mk II or Induro GHB2) and tripod will without doubt make this a lot easier. But, if you are handholding, make sure you exercise proper technique.  Keep your elbows tucked in at your sides to help brace the lens, and when you turn to follow the subject do so by twisting at the waist, remembering to keep those elbows tucked in. 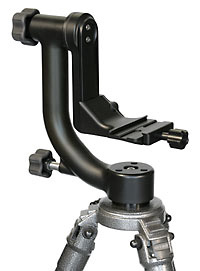 Just a quick word on this as with all types of photography it can be very subjective. But as a rule, try to provide space for the bird to fly or look in to. If you do crop a wing, rather than hit delete, wait until you get home and see if you can balance the image back out by clipping other parts of the bird out of the frame too. This doesn’t always work, but having clipped parts of the subject can achieve quite dramatic images sometimes. 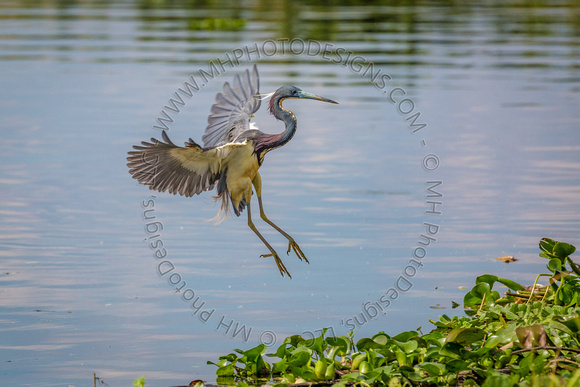 As with most wildlife photography, the general rule (unless you are trying for something more specific) is to almost always to have the eye of your subject sharp. The same is true of birds in flight, however it’s important to remember you’ll never get enough depth of field to render the entire bird sharp regardless of its size and especially one with a large wingspan. But that’s ok. Get the head sharp and the image will work nicely. 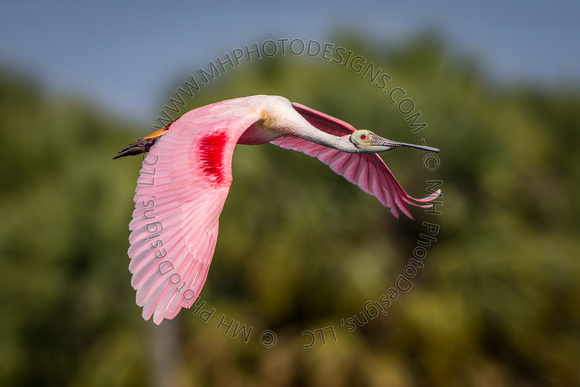 A general rule of thumb, to give yourself maximum chance of getting a bird’s head sharp, is to shoot at around f/8 or f/9 – provided there is enough light. You could shoot beyond that, but all you’ll be doing is sacrificing light and shutter speed to gain minimal extra depth of field. Don’t feel too disheartened if your images have misplaced focus at first and just keep plugging away, remembering to smoothly pan with your subject and keep the focus point as close to the bird’s head as possible. Once you are comfortable with your technique, you’ll find it possible to get sharp head shots at larger apertures such as f4 and f2.8, but I find the sweet spot for my tastes is usually between f/5.6 and f/8 depending on the size of the bird.

It’s also important to remember that if you’re photographing a bird that’s flying straight towards you, your camera’s focusing system will often pick up on the difference in contrast between the outline of the bird and the background, especially if the background is clean. This means even if you have the focus sensor square on the head, it may be picking up the wings further back, or sometimes contrary to that even the tip of the beak. Either of these situations will place the depth of field too far behind or in front of the bird’s eyes. Sadly, there really is no magic setting that will help you nail it every time in such situations, but practice makes perfect!

Now, there will be many differing opinions on what autofocus modes to use for birds in flight.  Some say using a group of focus points together to give a wider spread and more chance to find the target works best, and some will say single point works best. Personally speaking, I almost always default to single point. This is the fastest focus mode as there are less calculations for the camera to deal with and I can more accurately try and position the focus point where I want it. There are exceptions, and occasionally I will switch to other AF focus points.

Another setting to contend with is autofocus tracking scenarios.  With Canon, many of the newer bodies have scenarios for you to choose to set a delay between how long it takes for the camera to be tricked into switching from its current locked on target, to another one either closer or further away in the frame. For example, if you have locked on to a bird, and that bird flies behind a tree briefly before coming out the other side, with AFT on a fast setting, the camera will instantly refocus on the tree as it will have become the most contrasty and prevalent object in the frame. With AFT switched to a slower response time, it will keep the focus set to where the bird was and ignore the tree for a pre-determined amount of time. If the bird then flies out the other side of three moments later the camera will continue to focus on it as if the tree was never there.

There are two main schools of thought here. You can opt for high shutter speeds to freeze the motion of the bird, or you can slow things down and show movement within the bird’s wings. You can even go one step further and slow things right down in order to create a sense of movement across the entire image.

Each method has its own merits, and it can be a matter of taste as to which you feel works best. Often though, the light can play a part in dictating which method to use. For example, low light lends itself very well to slow shutter speeds in order to keep the ISO levels down, for those who are worried about noisy images.

Regardless of the type of image you are after, finding the perfect shutter speed will require a little trial and error depending on several factors, such as the speed of the bird both in terms of its pace across the sky and speed it flaps its wings (relative to whether you want to freeze them or provide some motion blur).

Finally, the last thing you want to do with your bird in flight photos is be looking straight up at the sky. There are two reasons for this. The first is that doing so will often require over exposure to get detail on the underside of the bird (which will almost always be in shade, as the sun is of course above the bird) and the second is the simple fact that it will produce the least dynamic and interesting shots. There are of course always caveats to ‘the rules’, so if the clouds are picturesque or the color of the sky is just right, experiment to see what works. 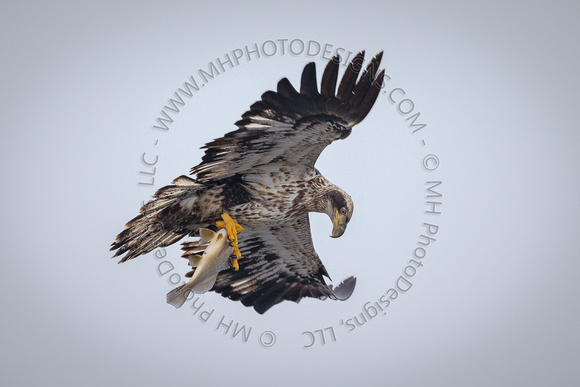 My bottom line is practice, practice, practice. Start off with something large and slow, and work your way down to smaller faster birds. Smooth panning will often be the key factor in increasing your success rates, so the more time you spend improving your ability to track birds in the viewfinder, the better your flight shots will become.

And remember...  Life is short... so go make some images to remember the journey along the way!